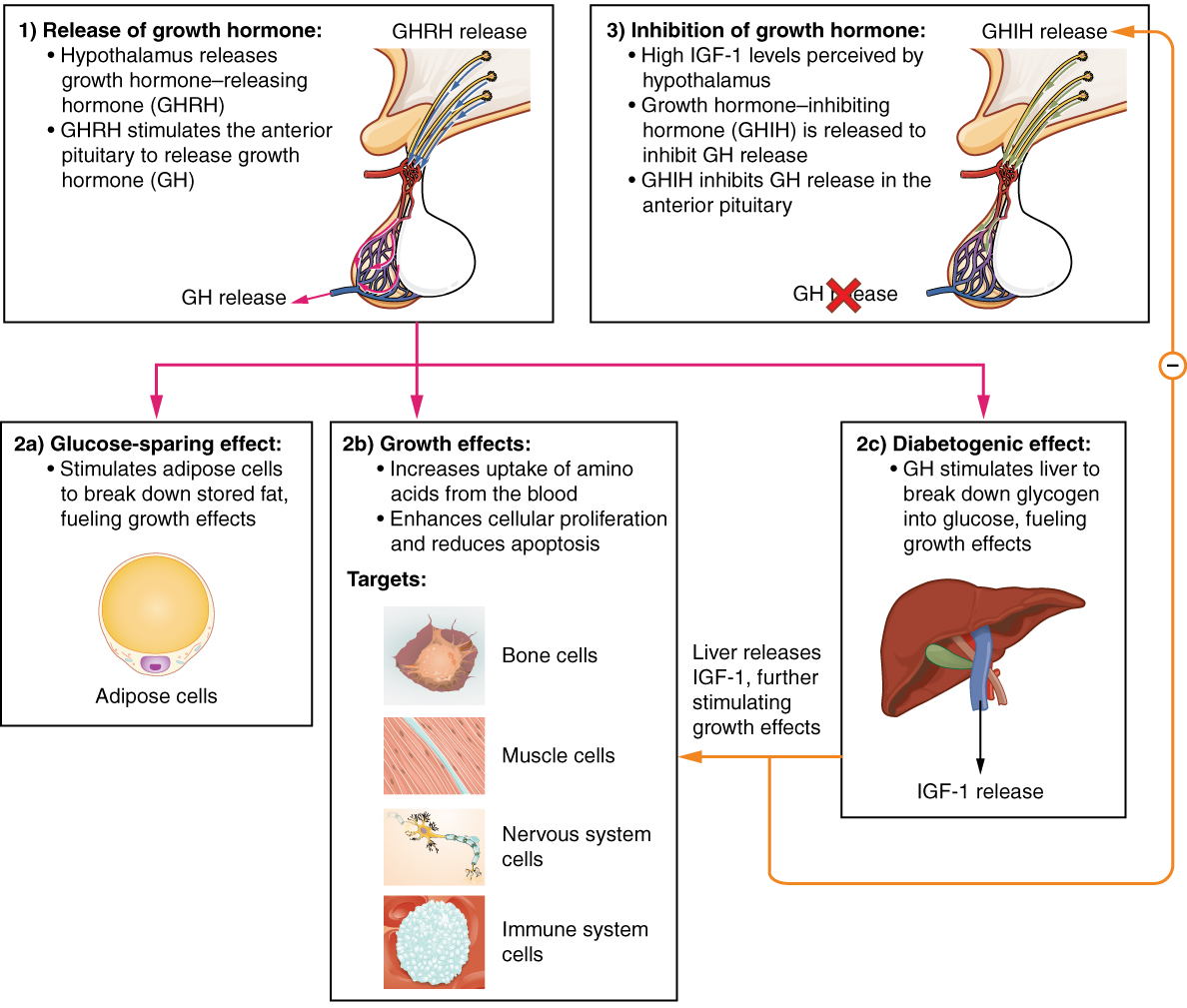 Legal HGH
Legal HGH
HGH, or somatotropin, is the most abundant hormone secreted by the pituitary gland, a process which peaks during adolescence. Gradually, this hormone secretion diminishes with age. By the time you reach the age of 60, you may only secrete 25% as much as the average 20 year old. This greatly contributes to the acceleration of the aging process. Raise "human growth hormone level in adults" with HGH Supplements.

Human Growth Hormones are primarily released during the beginning phases of sleep. It is quickly converted by the liver into the growth-promoting metabolite somatomedin C, then circulated through the body. Most of the beneficial effects of GHR15 are directly associated with somatomedin C. Since somatomedin C is vital in instructing cells to produce protein and repair themselves, low levels have been clearly linked to the aging process.

The decline of growth hormone with age, is directly associated with many of the symptoms of aging. These include wrinkling, gray hair, decreased energy, and diminished sexual function. Lack of growth hormone contributes to increasing body fat, cardiovascular disease, osteoporosis, and an inclination toward other aging-related diseases.
×